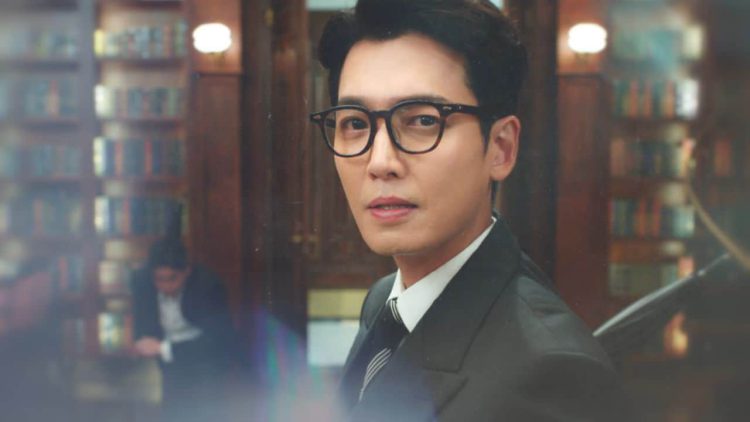 Crash Course in Romance season 1 episode 1 recap & review: You and I, the Intersection of Two Universes


Crash Course in Romance premiers with an episode that sees celebrity math tutor Choi Chi-Yeol navigate a scandal coerced upon him by a stalking, obsessive student while Nam Hae-E wishes to enroll in the aforementioned instructor’s private classes.

Nam Hae-e is struggling with her maths and wants to do better. When one of her close friends suggests she should take up private tuition from the local and quite popular maths instructor — Choi Chi-Yeol — she ponders it over.

Meanwhile, her aunt Nam Heung-Sun, who has raised her like her mother ever since her real mother abandoned her, struggles financially.

With bills and taking care of her neurodivergent brother, there’s a lot of stuff she must take care of but she braves through it all.

Hae-e wants to ask Heung-Sun to get her into the private maths tuition but can’t bring herself to pitch the request seeing how busy her aunt is with taking care of all the other stuff.

She finally breaks and lashes out at her, telling her she’s not paying attention to her and it’s because she’s her stepmom, before storming out of the house.

Meanwhile, Choi Chi-Yeol struggles with his own day-to-day classes, coupled with stress and anxieties that make him puke food out. Still, he persists and delivers his offline and online classes as per usual.

His problems only get worse when one of her obsessive students and fans stalks him to his home and when he calls a cab for her and sends her away, she forces a hug on him long enough for a covert photographer to snap the moment.

The next day, the photo ends up being published online as a scandalous controversy. Chi-Yeol’s health takes a plummet and he’s temporarily hospitalized.

After recovering, he has a misunderstood run-in with Heung-Sun’s brother that eventually devolves into a struggle, involving Seung-Hun. Chi-Yeol eventually gets away, but not before inadvertently destroying her brother’s phone.

The scandal takes a turn for the worst when the obsessive fan/student fans the controversy even more. Crash Course in Romance episode 1 ends with Seung-Hun and Hae-e reconciling and making up.