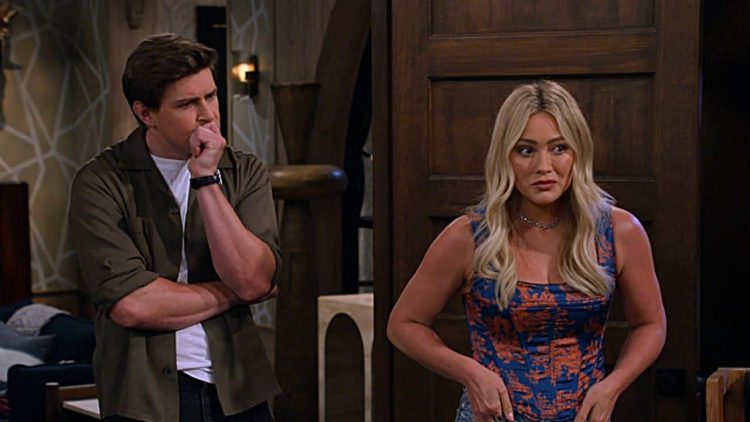 How I Met Your Father season 2 episode 3 recap & review: The Reset Button

In episode 3 of How I Met Your Father, Sophie and Jesse attempt to be just friends again while Valentina and Charlie get back out in the dating pool. The episode is streaming on Hulu. Recap Sophie is excited about the fact that her painting was bought by someone and the gallery owner tells her […] Truth Be Told season 3 episode 3 recap & review: Here She Shall See No Enemy

The third episode of Truth Be Told season 3 sees Poppy trying to understand the psychology of Trey’s victims while Markus copes with the discovery he has made at Trey’s hideout. The episode is now streaming on Apple TV+. Recap After watching his daughter, Trini, and her boyfriend, Aubrey, in one of the videos on […] Trolley season 1 episode 13 sees Hye-Joo confront Joong-Do about his inconsistencies and lies while Seung-Hee smears Hye-Joo online. Recap Joong-Do returns home where his wife confronts him about the lies he’s been telling her. He finally confesses that he met Ji-Hoon before his death, but because their son had gotten into a problem after […] The Last of Us season 1 episode 4 recap & review: Please Hold to My Hand

The fourth episode of The Last of Us sees Joel and Ellie bond during their trip to Wyoming, but soon an obstacle threatens their lives. The episode is now streaming on HBO Max. Recap Ellie plays with the gun she stole from Bill and Frank’s house in a bathroom. She joins Joel on the road. […] 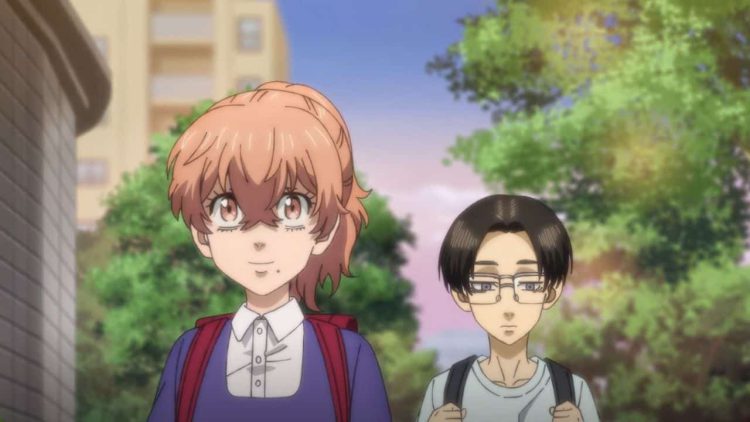 The fourth episode of the second season of Tokyo Revengers explores the past connection between Hinata and Kisaki, which convinces Takemichi to make a difficult choice. The episode is now streaming on Hulu.  Recap Kisaki declares that their secret battle to stop Hakkai and defeat Taiju will take place on Christmas night.  He adds that […] 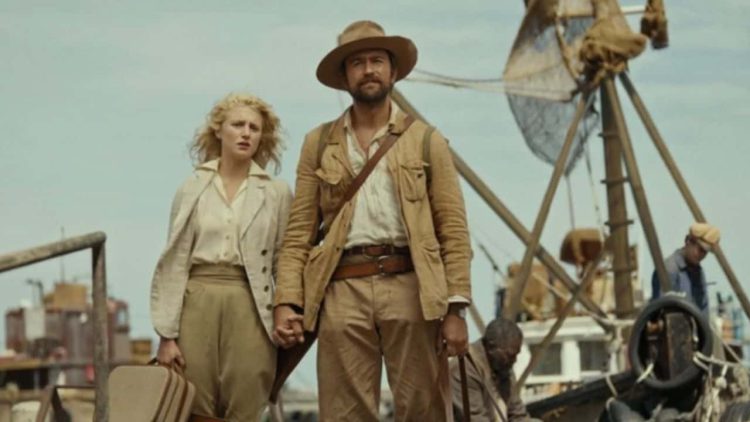 The fifth episode of 1923 sees the Duttons making progress and recovering while Spencer embarks on a journey to return to his family. The episode is now streaming on Paramount+. Recap Cara regularly goes to the post office to see if Spencer has sent a message but faces disappointment every time. She would rather get rid […] 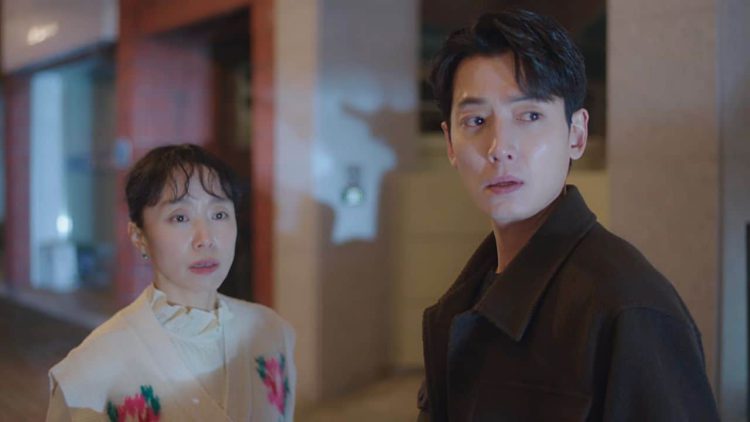 In Crash Course in Romance episode 8, Haeng-Seon suffers from a prick of envy while her romance with Chi-Yeol has still not quite bloomed yet. Meanwhile, Su-a figures out the secret behind Hae-e’s recent academic incline. Recap Chi-Yeol thinks back on his struggling days while eating at Haeng-Seon’s late mother’s restaurant, the same establishment that […] Dear Edward follows a young boy named Edward after a life-altering plane crash. Edward is the only survivor and must now start a new life with his aunt and her husband. The first three episodes are now streaming on Apple TV+. Episode 1 recap: Pilot Edward and his older brother, Jordan, are spending their last […] In Crash Course in Romance episode 7, Hae-e comes on top in the mock exam while Chi-Yeol finds himself falling for his student’s mother. Recap Hae-e has come on top at the mock exam and Su-a is livid. Her troubles are further compounded by an inexplicable stomach ache. While resting on the bed at the […]